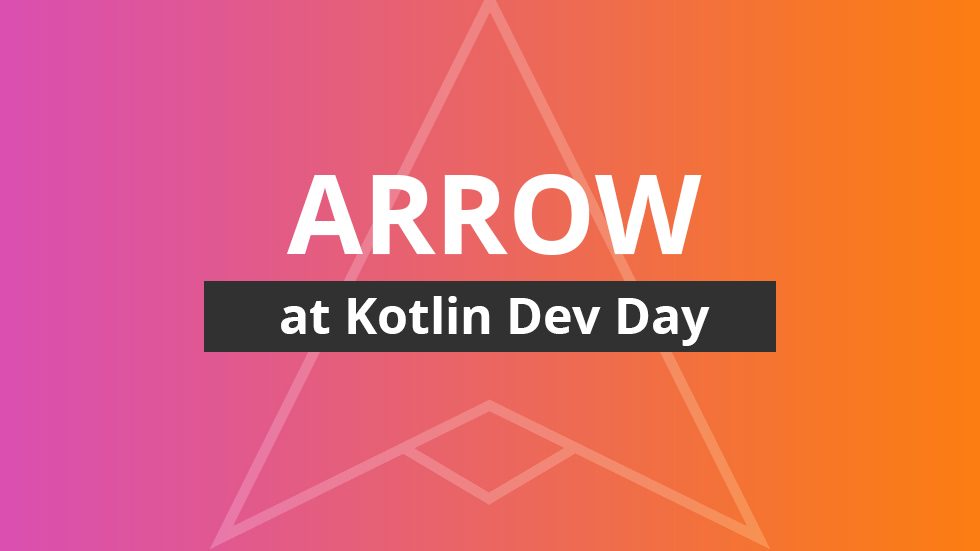 Arrow put on a big show at Kotlin Dev Day

A recap of the attention Arrow received at Kotlin Dev Day.

In this final part of the series, Tiberiu puts everything together in a small CLI application, using Arrow data types and computation blocks to handle validation errors and exceptions in a unitary and composable way.

In the third part of the series, Tiberiu Tofan explores multiple techniques of using a context when doing validations and how the context can be changed in the tests to simulate success or failure. All using just Kotlin standard library.

In the second article in this series, Tiberiu Tofan writes how Validated type can be used to validate multiple properties, accumulate the errors, apply individual element validations to lists of elements, and create rules that depend on numerous properties.

In the first article in this series, Tiberiu Tofan describes his team’s journey using Kotlin and Arrow for domain model validation, starting by setting the domain model’s foundation in a type-safe way. 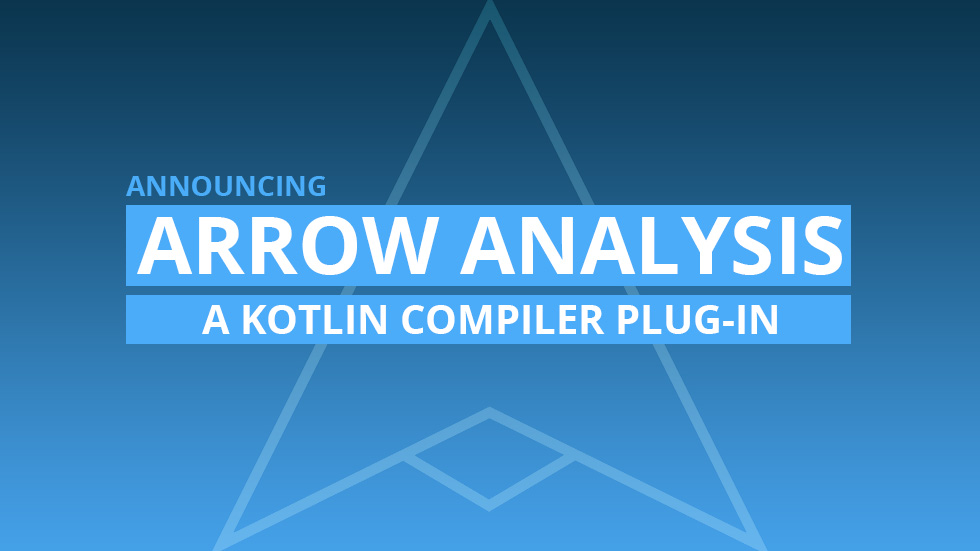 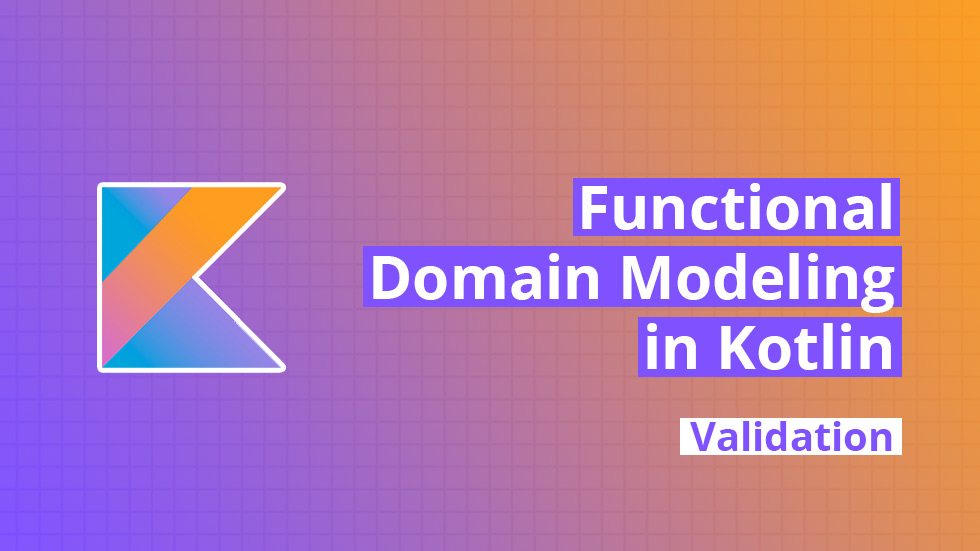 In part two of Functional Domain Modeling in Kotlin, Simon Vergauwen shows how to improve a domain with validation.

Your own custom Spring Data repository

How to integrate Spring Data Repository with Arrow. 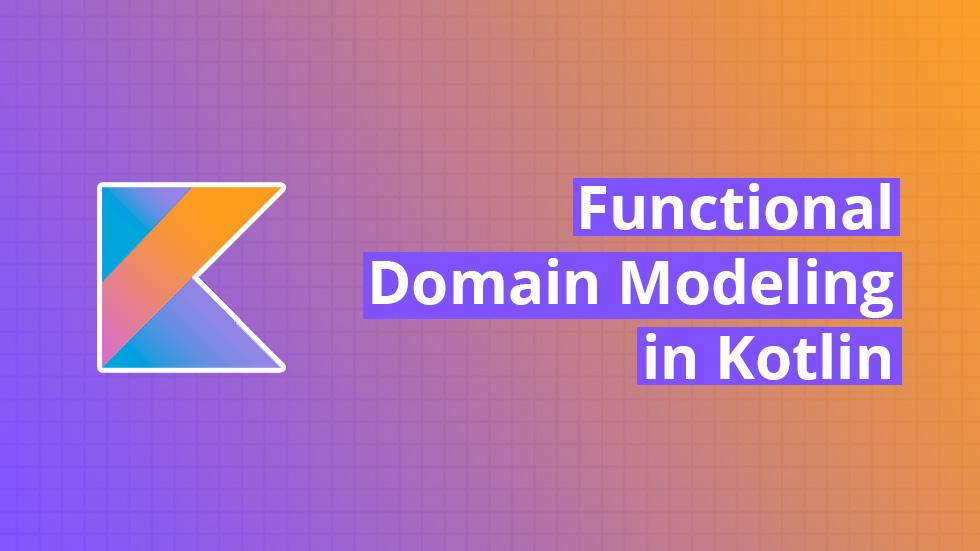 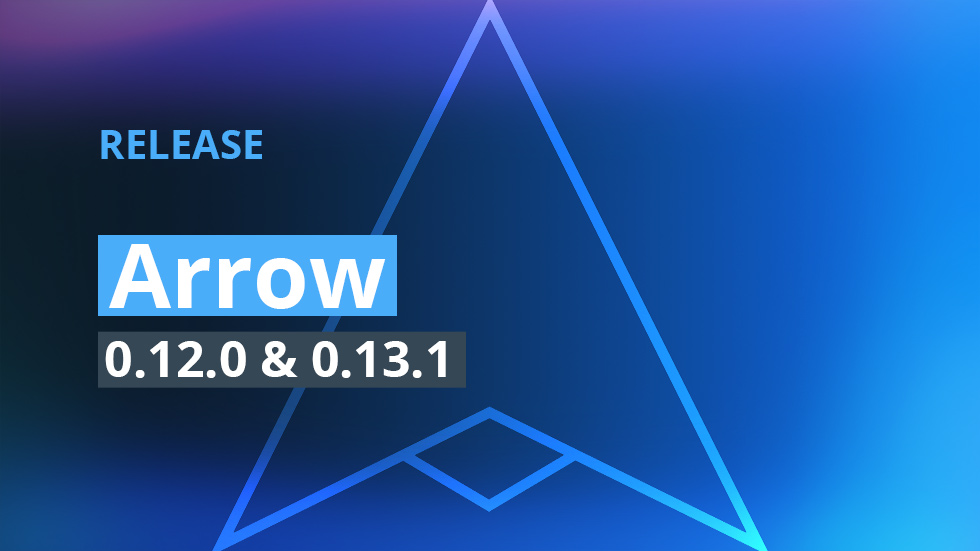 This is the seventh post in a series written by Garth Gilmour introducing advanced FP concepts via Kotlin and Arrow. This article explores the world of Monads, and, in particular, the State type.

This fifth post in a series introduces advanced FP concepts via Kotlin and Arrow. This article introduces Typeclasses, and reviews a practical example of Typeclasses from the Arrow library. This fourth post in a series introduces advanced FP concepts via Kotlin and Arrow. This article looks at the Kleisli type.

This third post in a series introduces advanced FP concepts via Kotlin and Arrow. This article shows the usefulness of Higher Kinded Types.

This second post in a series introduces advanced FP concepts via Kotlin and Arrow. This article takes a deep dive into Applicatives.

This first post in a series introduces advanced FP concepts via Kotlin and Arrow. This article takes a deep dive into the Traverse operation. 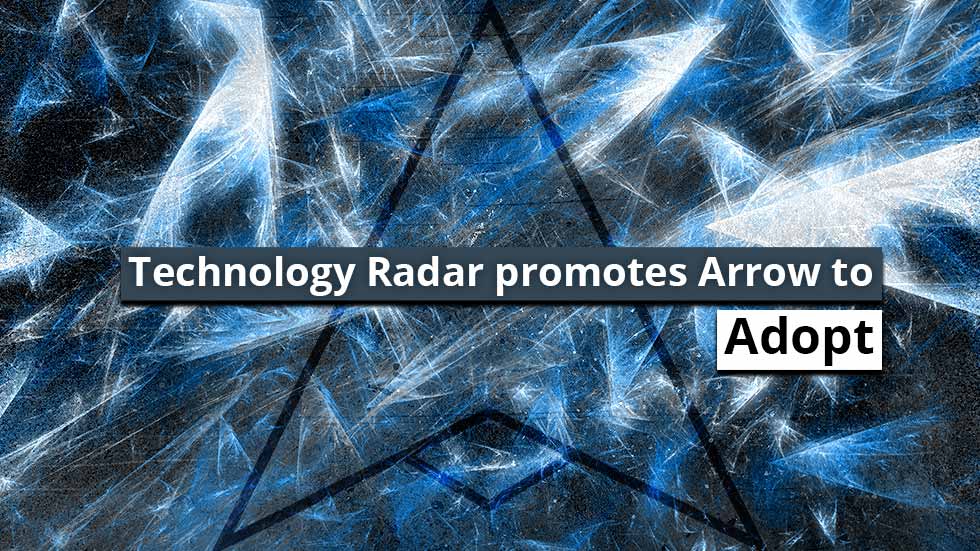 Arrow has been promoted to “Adopt” by ThoughtWorks’ technology guide Technology Radar.

How to fix the pain of modifying Kotlin nested data classes

Lenses are not part of the Kotlin Standard Library yet, so we will need to use an Open Source library called Arrow-kt. Arrow-kt is a huge community effort to bring some of the missing functional programming features to Kotlin. 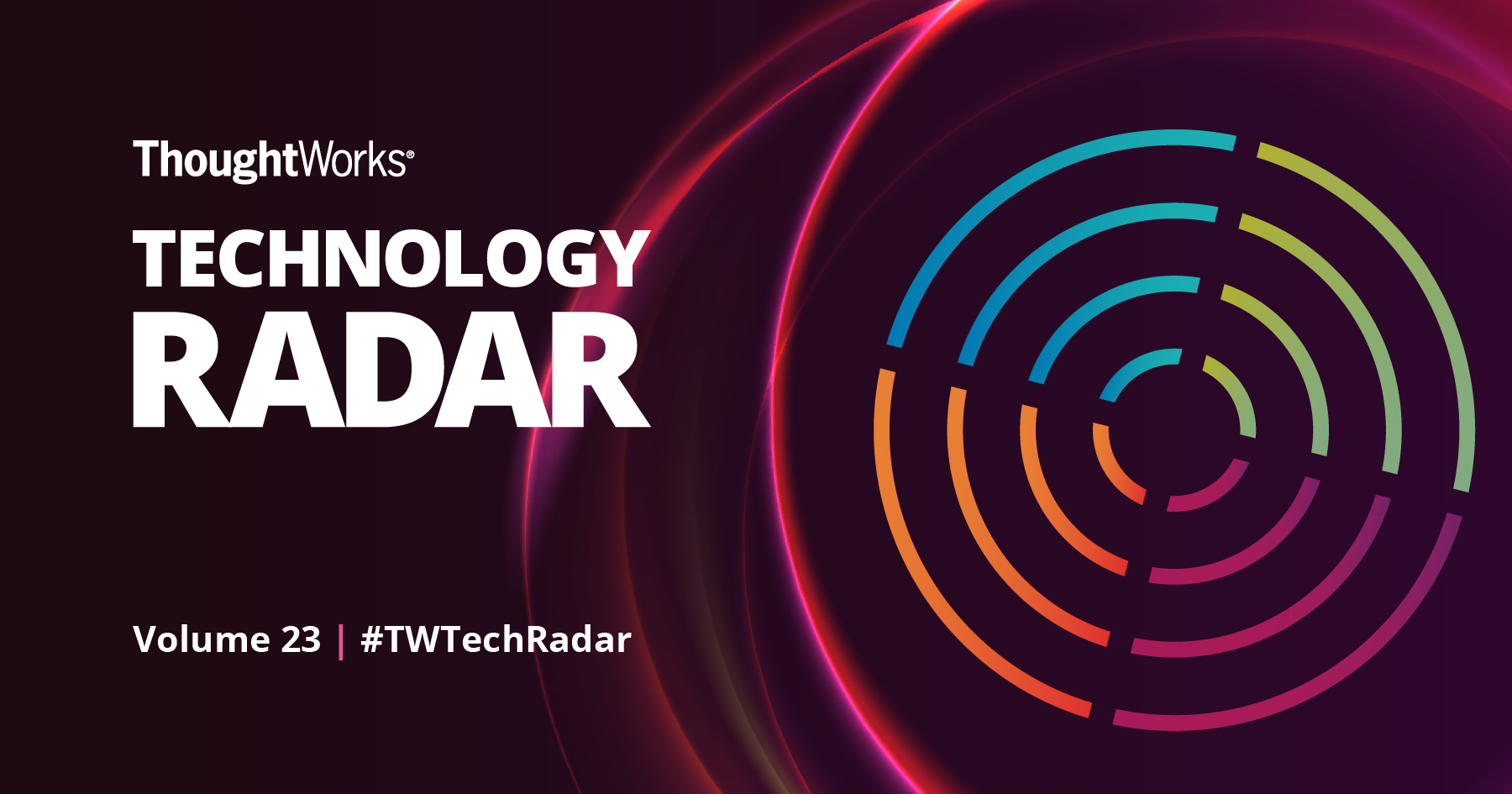 Arrow is promoted as the functional companion for Kotlin’s standard library. Indeed, the package of ready-to-use higher-level abstractions delivered by Arrow has proven so useful that our teams now consider Arrow a sensible default when working with Kotlin. Recently, in preparation for the 1.0 release, the Arrow team introduced several changes, including the addition of new modules but also some deprecations and removals. 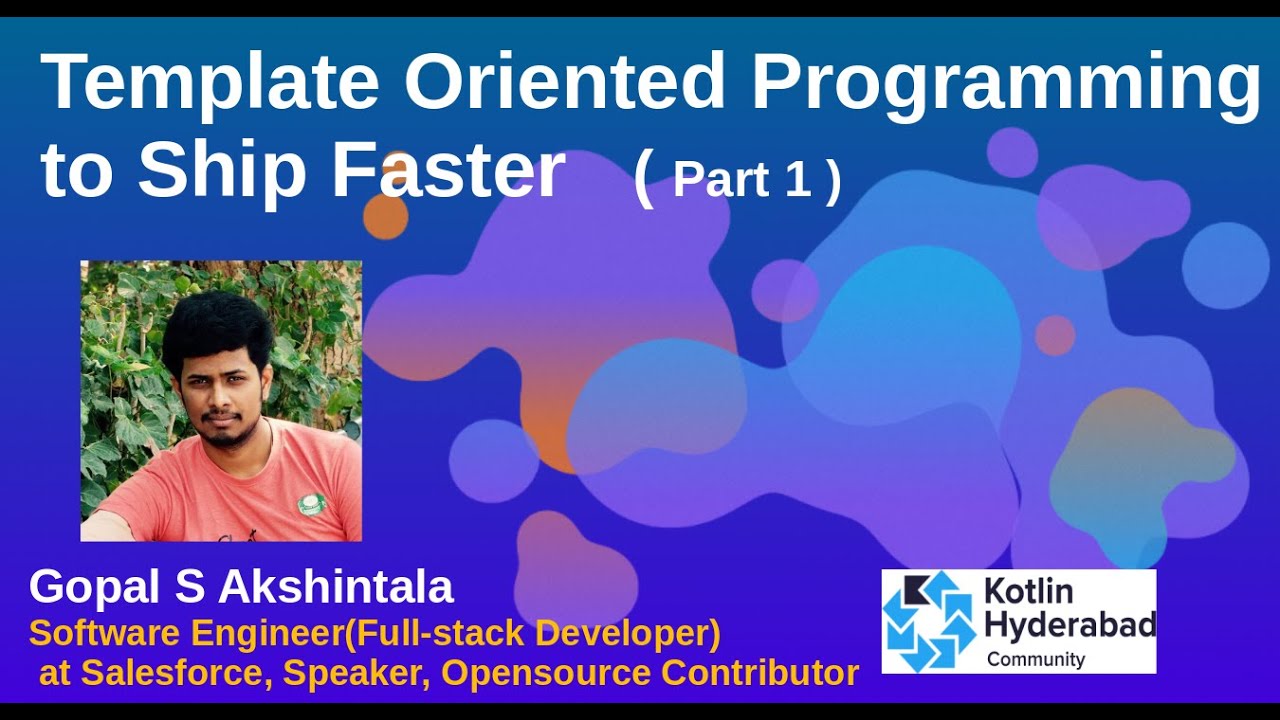 Arrow is an exciting development for Kotlin developers interested in functional programming and, more broadly, pushing the limits of the Kotlin compiler. 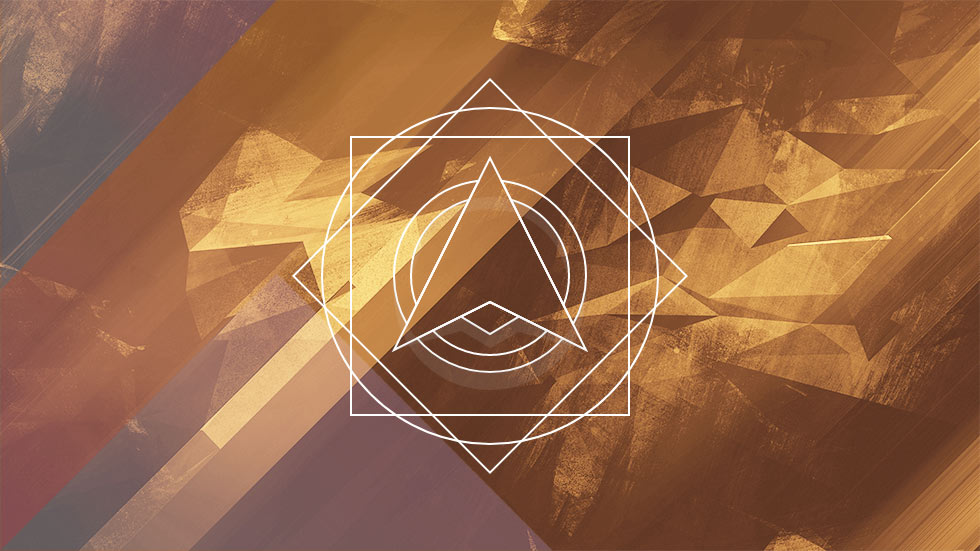 Learn how to handle parallel processing in Kotlin with Arrow IO monads.

Arrow is a library created by folks over at a company called 47 degrees . In a nutshell, Arrow brings a slew of functional programming features to Kotlin. It is heavily inspired by Scala and Haskell, and emphasizes a lot of the concepts that those languages started

The purpose of this article is complement the bow + SwifUi solution for the game of live we can find here https://www.47deg.com/blog/conway-swift/ with the arrow + compose version. 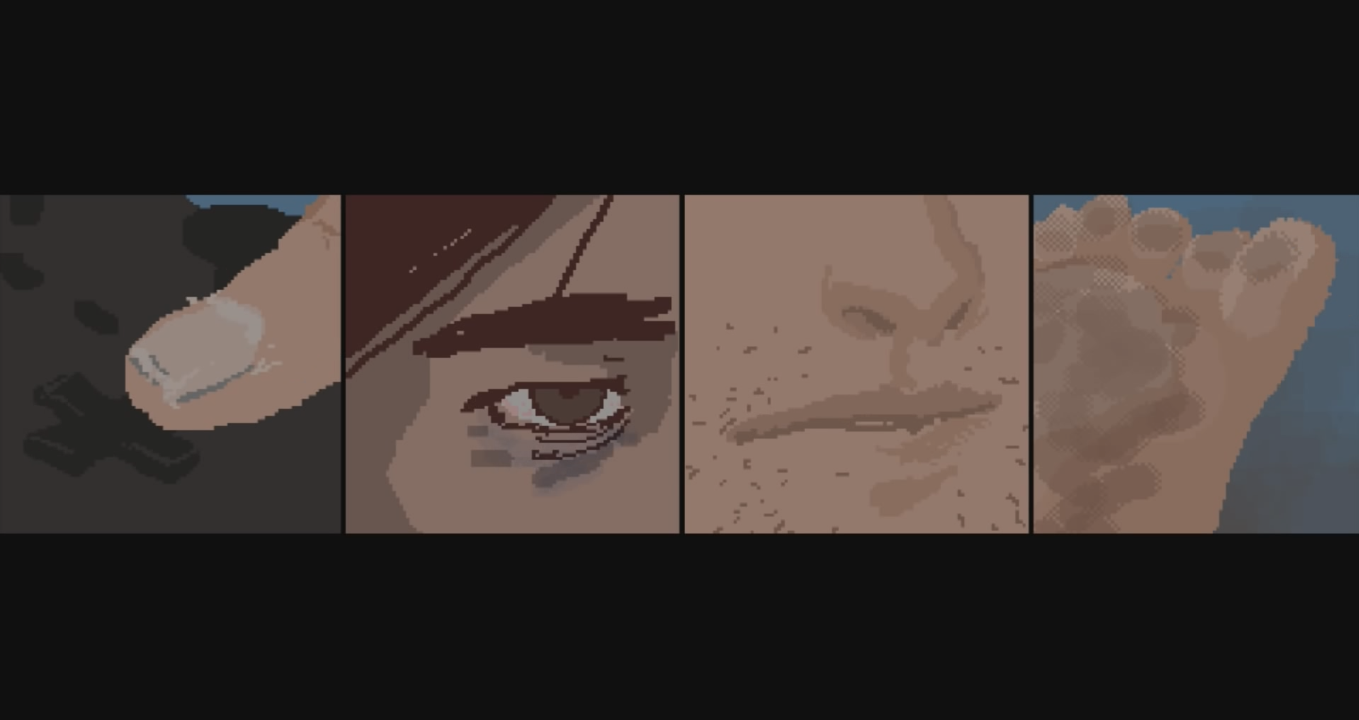 The purpose of this article is to summarize the approaches from questions at Slack about the usage of Either, Option and other datatypes and to give a tour of arrow-fx usage and APIs. 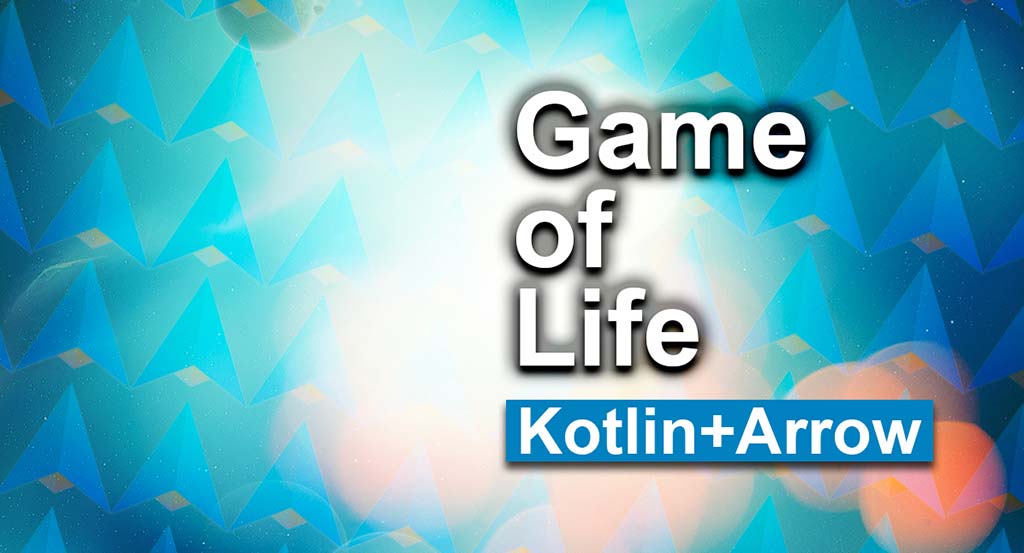 Wonder how to handle side effects in a very clean way while abstracting the real effect implementation? #Arrow #FX provides an easy way to do this, without the burden of Higher-Kinded Types.

Self-contained example of testing with modules and Arrow FX

This post proposes a possible solution in order to structure and compose a pure functional Kotlin application, in order to better manage and decouple modules, get simpler tests and manage the Dependency Injection at compile time.

How KEEP-87 & Typeclasses will change the way we write Kotlin

Short introduction into the proposal KEEP-87 and how it would be able to improve the language. 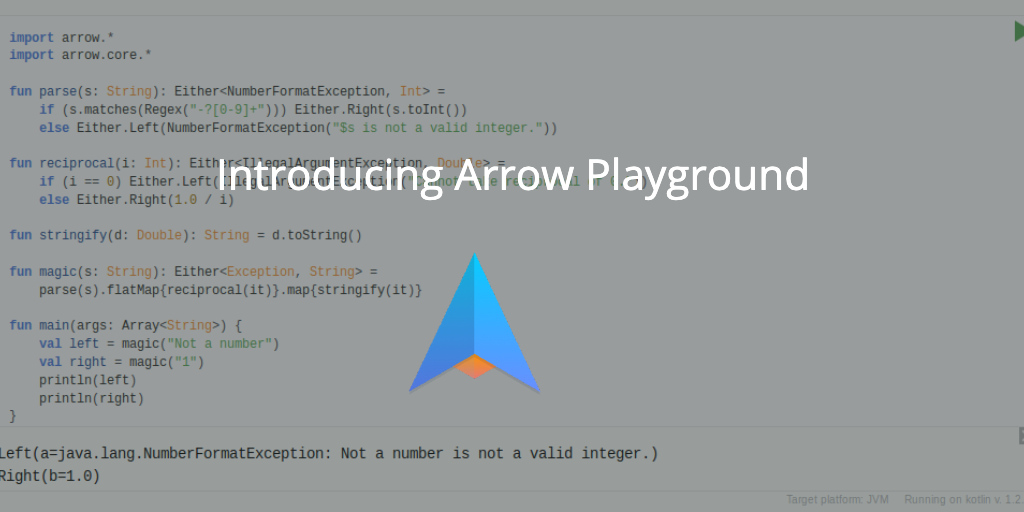 Arrow Playground is a JavaScript library that creates Kotlin-aware, including Arrow, editors capable of running code from HTML block elements. This is a fork of the original Kotlin Playground work done by the JetBrains team.

Webflux with Kotlin and Arrow

Webflux with Kotlin and Arrow shows how you can use Arrow together with Spring Webflux to create a reactive REST application. This article explains how to use the MonoK and the FluxK Arrow extensions together with the binding function to make working with the Mono and Flux reactor constructs much easier and better understandable.

Getting started with FP in Kotlin and Arrow: Typeclasses

Getting started with FP in Kotlin and Arrow: Typeclasses explores part of the Arrow library by explaining how you can use Arrow to create your own typeclasses and use the ones provided by Arrow to make your code more concise and better readable.

Functional Hangman game - console application written with Arrow. Uses the IO<A> monad to push side effects to the edge of the system.

@dcampogiani is using a polymorphic approach to retrieve a random user and then a joke about him.

Leandro Ferreira presents how to build a simple app using Arrow and how to implement solutions with Semigroups.

@javipacheco creates a Proof of Concept architecture for Android using the Actor pattern and modelling the domain with Either.

@uris77 explains how to use Try in real world examples.

Recommended reading for learning Functional Programming in Kotlin from Arrow maintainers, users, and the Kotlin ecosystem: 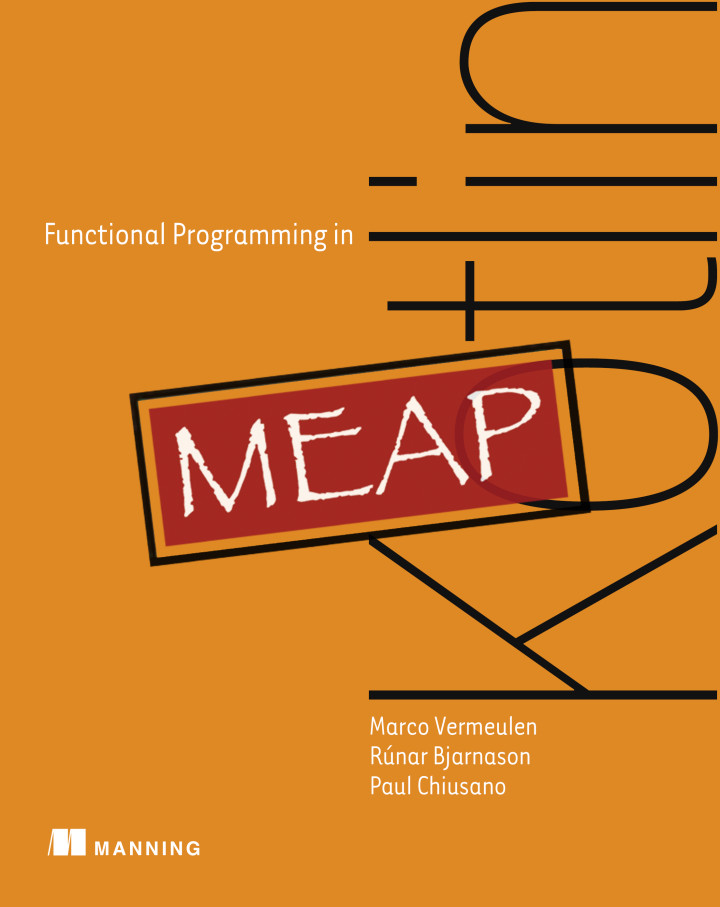